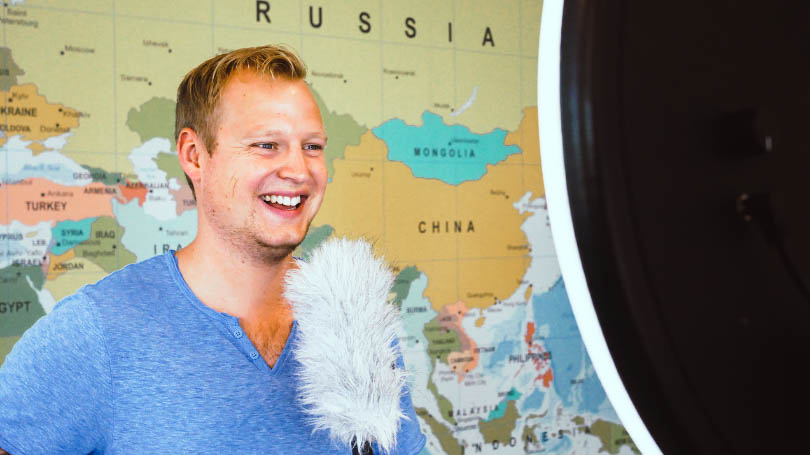 The photo booth craze is only growing as new technology makes bulky setups a thing of the past while simultaneously increasing the number and value of available features. Because most photo booths are now app-based, it means that regular updates and upgrades can be pushed directly to devices without the need for new hardware. In fact, as iPad photo booth app developers improve their platforms, enabling new technologies like video and augmented reality, the business opportunity is better now than ever. It’s why video booth apps are helping this new wave of entrepreneurs to future-proof their businesses.

Why Video Booth Apps Are Leading the Charge

Picture this (excuse the pun): Instead of a guest book at a wedding, guests can share live messages that the bride and groom can enjoy for years to come.

A brand wants real-time, honest feedback about their product, their new store, or their user experience. They can use video booth apps strategically to get this valuable input while also creating some great snippets for future marketing campaigns.

Perhaps a festival wants to create real-time shareable content to boost their social proof and user-generated marketing. We all know the power of video, and it’s now possible.

If a picture says 1000 words, imagine how many more 10 seconds of video can share!

All it takes is a little direction. The possible applications are seemingly endless. Because so many photo booths are now app-based, developers can easily and frequently update the capabilities to add even more value for their subscribers. In turn, these business owners are passing the value on to their clients!

To offer a realistic look at the future of these businesses, we must first look to the past. In the 1990s, traditional photo booths debuted in Japan, where they were especially popular among young women. It created a whole new activity that was entirely social. The best part? Everyone who sat in on the photo booth got a memento. In a way, it was the precursor to social networks, and it wasn’t long before the trend spread to Europe and the United States.

Over the past 20 years, we’ve seen photo booths pop up everywhere and at every kind of event. If you attended a festival, birthday party, wedding, trade show, or even a holiday party, you likely saw (and participated) in at least one.

A Break From Tradition

As the age of technology continues to transform the way we do everything at breakneck speed, it makes sense that photo booths are transforming as well. There is, in fact, an app for that.

While you will continue to see traditional cabin-style photo booths for years to come, photo booth apps are quickly taking over, and are predicted to outnumber traditional booths by next year.

Entrepreneurs are taking to this new technology in droves, and for many good reasons:

Of course, we’ve already mentioned regular app updates that improve the user experience, client interface, and overall capabilities. The result is a business that is highly adaptable to future technologies.

Photo booth businesses are only going to grow, both in capabilities and numbers. A big part of that growth will come from video booth apps, which are already starting to take the booth world by storm. While video booth apps have a lot of room to grow, when combined with new technologies like augmented reality, photo booth popularity will continue to skyrocket.

Get started for free

Get The Doodle Photo Booth Template

Thank you for your Information!